The Government has recently issued a call for responses to their New Plan for Immigration within its 6-week consultation window.

Adavu has provided a response as we believe this proposed plan will directly, and negatively, affect many of our future clients; the vast majority of our clients are asylum seekers or have recently been granted Refugee status. 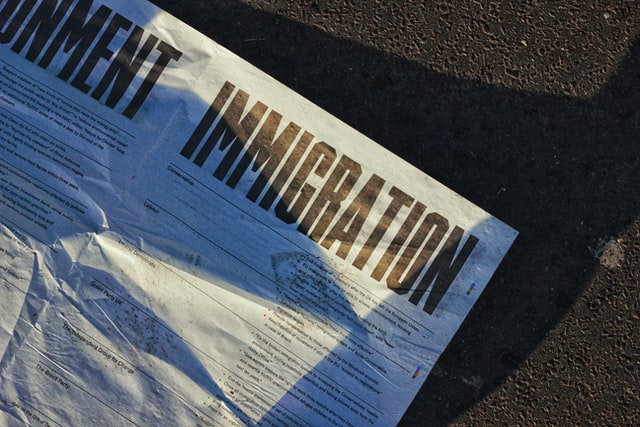 -The lack of time being available for First Responders to gather evidence and to understand the potential victim’s situation built up over a number of sessions of building trust and communication to enable them to disclose freely.

– The government’s proposals of “carefully considering the implications of contradictions and previous opportunities to have raised modern slavery matters” directly undermines the medically evidenced understanding that the impact of trauma can hinder immediate and coherent recall of events, dates, details etc… and the immediate disclosure – as acknowledged by the government in
the Statutory Guidance notes,

“it is important to remember that victims of modern slavery may have been through significant trauma, and that this may impact on the information they provide. Due to the trauma of modern slavery, there may be valid reasons why a potential victim’s account is inconsistent or lacks sufficient detail.”

Please do  have a look at the invitation to this period of consultation and give your own response to add to the voice of Adavu and its clients.