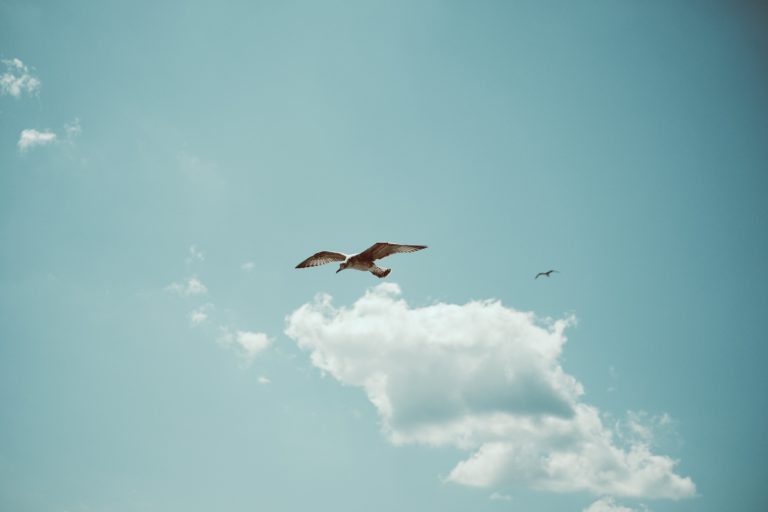 Adavu was founded in 2011 as a project of the Birmingham Methodist District (charity no. 1134167).  Adavu founders, Kerry Scarlett and Stephen Willey, had been responsible for setting up and developing the Regional Anti-Trafficking Network (now called the West Midlands Anti-Slavery Network) in 2009.  Through the stories and experiences shared at Network meetings, they realised that there were a number of gaps which needed addressing – the lack of long-term support for survivors and the need for focused training and awareness raising amongst community and faith groups who were most likely to encounter victims and survivors and the agencies supporting them.

By 2014 the support and signposting service was dealing with at least five enquiries a month from agencies and community groups who wanted advice about how to get the right kind of support for a survivor of modern slavery whom they were helping. It was clear that dedicated advocacy and support was essential.

How we have evolved

We now employ two experienced Support Workers to work directly with survivors, a skilled Project Manager and are expanding our Volunteer Befriending Team.

Adavu’s Management Committee oversees the ongoing work and development of the project and is made up of representatives from a range of agencies who bring expertise and local knowledge of a wide range of relevant areas of work.

The Birmingham Methodist District covers an area  from the Black Country in the west to Coventry and Nuneaton in the east, and from Lichfield in the north the District stretches to Worcester and Hereford and down to Ross on Wye and the Vale of Evesham in the south. The District runs a number of projects including the Adavu Project and I am the Chair of the District and of Adavu.

Born and bred in the North East of England, I have lived with my family in Birmingham for almost 20 years.  My work with the Methodist Church has involved establishing and resourcing projects which support people who are homeless, including refugees and asylum seekers.  I am the Co-Superintendent Minister of the Birmingham Methodist Circuit and part of the team at Carrs Lane in Birmingham City Centre.  I was awarded his PhD at the University of Birmingham in 2015 for research on the Labour Church movement.

I am a Worship Leader at Kenilworth Methodist Church and in the past held the role of Senior Circuit Steward. I am a trained nurse and also a part-time student at Coventry University reading English and Creative Writing. I write poetry and prayers and hope to get published as part of Mission. I am married to Michael and have two grown-up sons, Robert and Christopher.

Retired from circuit Methodist ministry, after many years of community involvement and management, I am currently working with LGBT asylum seekers.

I am passionate about survivor-centred care and support; with 7 years of experience working within the NRM victim care contract in various roles from case worker to accommodation manager in Yorkshire, I am currently the Development Manager for West Midlands Anti-Slavery Network working with partners across the West Midlands to improve survivor support with a multi-agency focus.

Previous and current work includes pioneering the set up of a pre-NRM place of safety for male survivors of modern slavery in the West Midlands and developing new projects to improve the challenges that survivors face throughout the identification to recovery journey. I also sit on the Modern Slavery Strategy Implementation Group for survivor care and support, and I am an independent panelist on the Home Office Multi-Agency Assurance Panel to provide scrutiny to NRM decision making.